Here are the World Finalists for PES League 2018 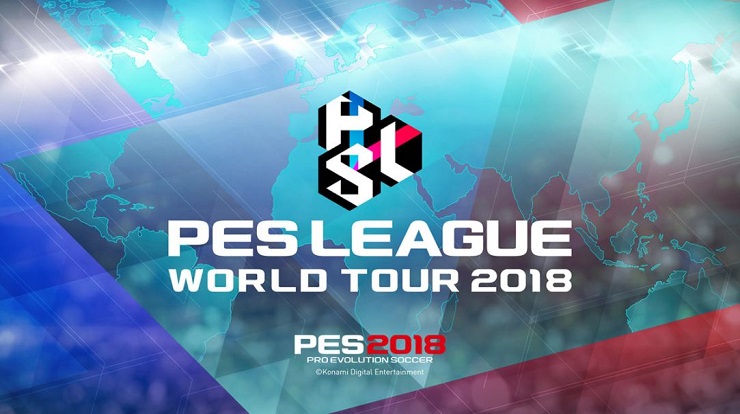 Following the Europe round of the PES League the finalists foing to the World Finals are finally revealed.

This summer eight single player finalists and four co-op finalists will kick virtual balls like never before to be crowned PES League 2018 champions. This year was a change from previous years with several qualifying tournaments taking place before the finale and for the first time co-op teams were taking part to find the best 3v3 players around.

Without further ado here are the single player finalists looking to take part:

And your co-op finalists will be

Stay tuned to the official PES Twitch channels to watch the games this summer.

A lover, not a fighter and an all round good guy (he would say that, he wrote this after all), he's happy to be here as part of GIAG.
MORE LIKE THIS
KonamiPCpespes 2018