previous
Microgaming Taking the Appropriate Steps to a Healthier Casino Experience
random
next
HYPERGUN announced for Xbox One, PS4, and PC platforms
0 comments 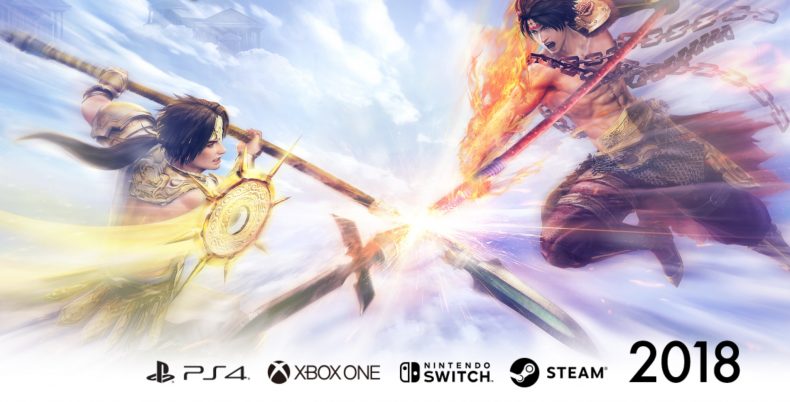 Warriors Orochi 4 is the follow up to Warriors Orochi 3 which had an ultimate release as well on multiple platforms. Warriors Orochi 4 will be released in Japan on PS4, Switch, and PC. The West will also see an Xbox One release. All consoles will have a physical release in both EU and NA regions. The game will see 170 playable characters from the Dynasty and Samurai Warriors franchises. More information will be revealed closer to release.