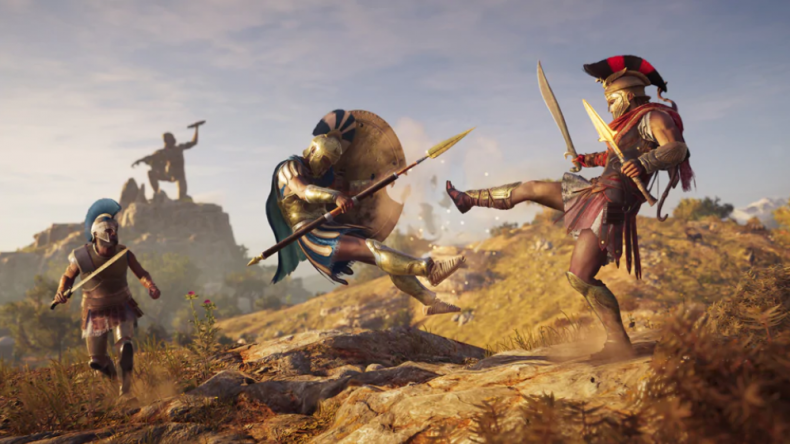 Ubisoft heads to ancient Greece and you can watch the first gameplay from Assassin’s Creed Odyssey below:

Odyssey will let you swap between two characters and warfare on the seas plays a big part of the tale. Amazon Germany had it listed for October 5 and that turned out to be the final release date as expected. If you’re a fan of statues and limited editions, check out the video below: