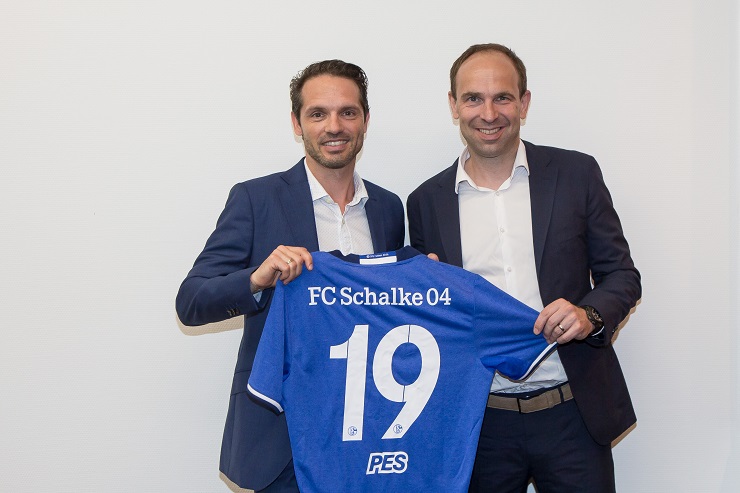 With FIFA holding the FIFPro licence Konami is left to sign up clubs individually to get all the official players names and stadium details into the game. With the Schalke 04 deal, the game will have the club’s official kit, players and even a meticulously details version of the VELTINS-Arena, including the entry tunnel. The deal will also give a boost to Schalke 04’s eSports aspirations seeing their players taking part in Konami’s official tournaments.

It’ll be interesting to see what other deals end up in place between now and release, especially as Konami recently parted ways with UEFA and that Dortmund won’t feature in the game. Let’s not forget that Konami have also signed deals with seven football leagues too.

PES 2019 will release on Xbox One, PS4 and PC in the Americas on August 28 with a worldwide launch taking place on August 30.