MOTHERGUNSHIP releases on PC and consoles on July 17 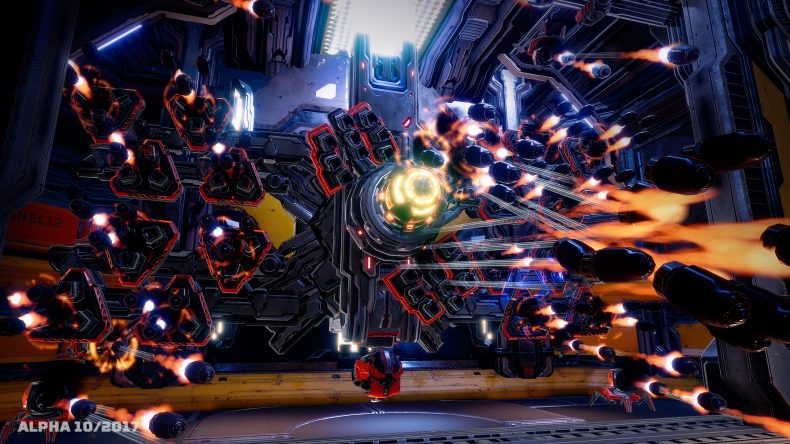 MOTHERGUNSHIP releases next month on PS4, Xbox One, and PC.

Grip Digital and Terrible Posture Games is bringing the FPS Bullet Hell experience MOTHERGUNSHIP to consoles and PC next month for $24.99 or equivalent. It has an endless mode as well and the game will see a retail release on consoles for $29.99 in August in partnership with SOLD OUT. Watch the new trailer below:

MOTHERGUNSHIP releases on July 17 for PS4, Xbox One, and PC.

Splasher is making its way to current generation consoles this Fall

The pile of shame, a different kind of gaming addiction