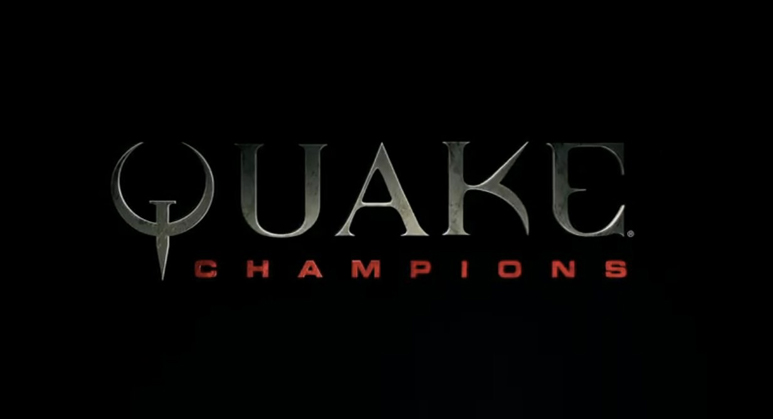 Bethesda has announced that the June update for Quake Champions is now live.

Still in Early Access, Quake Champions continues to grow and evolve. The latest update introduces features that make it faster and easier for friends to join and also adds in bots. The full details of the update are as follows:

In addition to these three key updates, loads more has been added in response to community feedback including:

Likes to shoot stuff and wear pretty shoes. Is a BEAST at Titanfall.
MORE LIKE THIS
bethesdaquake championsupdate