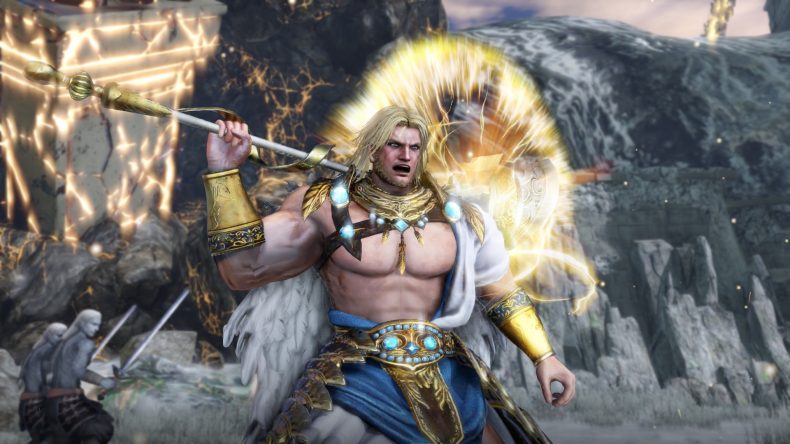 Now that E3 is over and we’re all adjusting to the lack of big news, Koei Tecmo America has decided that we need something juicy this week. After showing off the return of splitscreen co-op at the LA expo, the publisher has announced that Warriors Orochi 4 will release in the US on October 16th.

In addition to the return of co-op, Warriors Orochi 4 will contain 170 playable characters from the Dynasty Warriors and Samurai Warriors series, and even introduces magic for the first time. This magic comes from the gods’ divine artefacts; the “Sacred Treasures,” mysteriously giving every character special, visually impressive abilities, alongside their legacy moves and special attacks. This all fits nicely with the introduction of a new character: Zeus. Yes, that Zeus. More information about this new entry in the fusion series will be revealed in the coming weeks. Until then, you at least know now that Warriors Orochi 4 will release in the US on October 16th, for PlayStation 4, Xbox One, Nintendo Switch and digitally on PC. Hopefully the UK release won’t be far behind.

If mythological games are your thing, you could also hop on over to Egypt Slots.