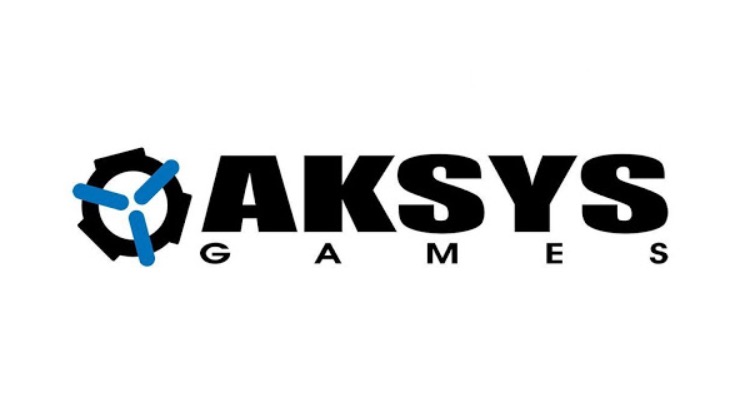 Over the last few weeks, I’ve been talking to Aksys Games about otome, visual novels, the PS Vita, Nihon Falcom, and more. If you’ve read my reviews, I’ve been a big fan of their localisations and actually got into otome visual novels thanks to them. Last year was a fantastic year for them with Tokyo Xanadu, Tokyo Xanadu eX+, various otome releases on the Vita, and more. This interview has details from Mike Engler (Marketing and Community Manager), Akibo Shieh (Founder and CEO), and Bo deWindt (Director of Operations). With many publishers ditching the Vita for other platforms, Aksys is still a staunch supporter. In fact while most Otome (story driven games targeted to a female audience) fans have had to resort to importing games outside North America, Aksys has been improving slowly with physical releases in EU territories. I wanted to focus on Otome games and visual novels in general since the Otome genre is a niche in a niche genre that is visual novels. On what made Aksys get into visual novels and Otome games in general. “It kind of started with Nine Hours, Nine Persons, Nine Doors (AKA 999, the first game in the Zero Escape series). Once it became apparent that folks wanted adventure games/visual novels, it was just a matter of seeing what was out there. Hakuoki seemed like a good candidate because addition to the romance aspects it had an epic story complete with historical figures, political intrigue, and the supernatural. With the success of Hakuoki, it was almost a no-brainer to explore the otome genre to see what else we could bring over.” After Hakuiki, they did the fantastic Code: Realize ~Guardian of Rebirth~ and Norn9 for Vita. Mike also commented on how the newer games are doing for them. “For how we decide on which games we choose to bring over it’s a combination of things, but one of the major factors that play in to what games we publish is: do we like them? As part of the evaluation process try to play whatever game is being considered. As for everything being on Vita for the most part (Ganbatte Vita-kun ;_;7), as we only publish games that exist. We’re going back a way, but that entire cycle of otome releases did really well, as is the current Summer of Mystery arc with Psychedelica of the Black Butterfly, 7’scarlet and the soon to be coming Psychedelica of the Ashen Hawk.”

Localisation as a process is very interesting to me because it involves not just raw translation but also editing and more. Visual novels are basically a ton of text and Mike commented on how Aksys handles localisation for different games. “The localization process is basically the same for all of our games. With text-heavy games one of the first things we try to do is have the translators and the editors assemble a glossary of common terms for the sake of consistency. Other than that, it’s just a combination of stress, caffeine, and terrifying deadlines.” Aksys has been bringing loads of Arc System Works fighters and their games in general to North America (PQube handles the EU releases most of the time). Code: Realize ~Bouquet of Rainbows~ is the first big name Otome for a home console and I asked them how this did. “With Code: Realize we wanted to ensure the same tone and flavor of text was extended into the Future Blessings side as well. This entailed revisiting the text files of Guardian of Rebirth and making sure that prior glossary terms were incorporated to ensure consistency all around. In the Otome realm of games, Code: Realize is definitely one of the fan favorite series and we love how passionate the fans are for all things Code: Realize, so we hope they enjoy their time with Bouquet of Rainbows. The fans have been just as excited for the compilation on PS4 as they were for Future Blessings on VITA. Code: Realize just happens to have that special something that attracts fans across all iterations.”

Sony recently announced that Vita physical card manufacturing will end in early 2019. Aksys has been a fantastic supporter of the platform. “That may put a damper on future VITA releases, but digital will still be a possibility, so there is still some life left in the aptly named handheld.”

Another aspect of physical releases has been how many of their localisations are digital only day one in Europe but physical releases have been restricted to certain retailers only like Bazaar Bazaar with low print runs that sell out quickly. “Currently the release dates digitally are all day and date with the US versions. The physical versions are still being worked on though and we should have more info to share on that soon.”

Aksys just completed releasing 3 Otome games at retail and digitally in North America and digitially in EU regions dubbed the “Summer of Mystery”. They commented on the future of Otome localisations. “The Otome brand is very near and dear to our hearts, so we’re always thinking of how to expand it further. As for plans, you never know what the future holds, so will just have to wait and see.”

Everyone and their cat is looking at getting games on the Switch right now and Aksys put out Quad Fighter K which is a digital only arcade title. They are working on Little dragons Cafe for PS4 and Switch that is a collaboration project. Akibo Shieh went on to discuss how this game came into the picture. “Wada and I have been friends for a decade, and we’ve discussed teaming up on a new IP for about half that time. It wasn’t until Little Dragons Café that our schedules finally lined up so we were able to work together on a project, and the game has been in development for two years now.” I’d like to thank Aksys Games for the responses during the E3 and Anime Expo preperation season. “It’s our pleasure! We hope you enjoy playing them! And please look forward to our releases in the future as well!”