AS Monaco are Konami’s newest license partner for PES 2019 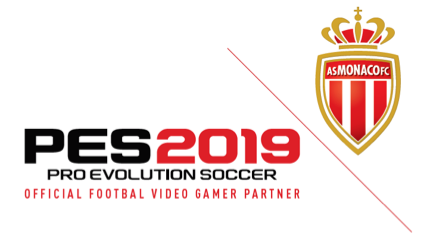 Another week and another new licensing partner for Konami with PES, this time it’s the turn of French club AS Monaco.

The license means that the players, stadium and kits will be faithfully recreated in PES 2019, and Radamel Falcao will act as a local ambassador and will also feature on the cover of PES 2019. While it’s too late to have the club in the game for release Konami is aiming to get the club available to download shortly after launch.

A lover, not a fighter and an all round good guy (he would say that, he wrote this after all), he's happy to be here as part of GIAG.
MORE LIKE THIS
KonamiMonacoPCpes