The Occupation from Humble Bundle is releasing on October 9 for PS4, Xbox One, and PC 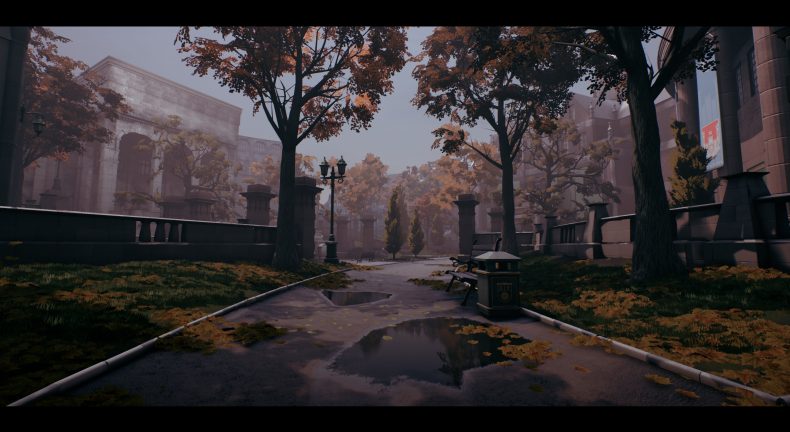 Humble Bundle just announced the release date for The Occupation.

The Occupation is a first person fixed time thriller. It is hitting digital storefronts in October. White Paper Games has partnered with Sold Out for a physical release on PS4 and Xbox One hitting storeshelves on the same day as the digital release. Watch the trailer below:

The Occupation releases on October 9 for PS4, Xbox One, and PC platforms.

One Step From Eden Launching Today on PC and Nintendo Switch