previous
Podcast #306: Vanilla
random
next
GTA Online: After Hours is now available on PS4, Xbox One, and PC
0 comments

Salt & Sanctuary is coming to Nintendo Switch next week, Physical edition announced for later this year 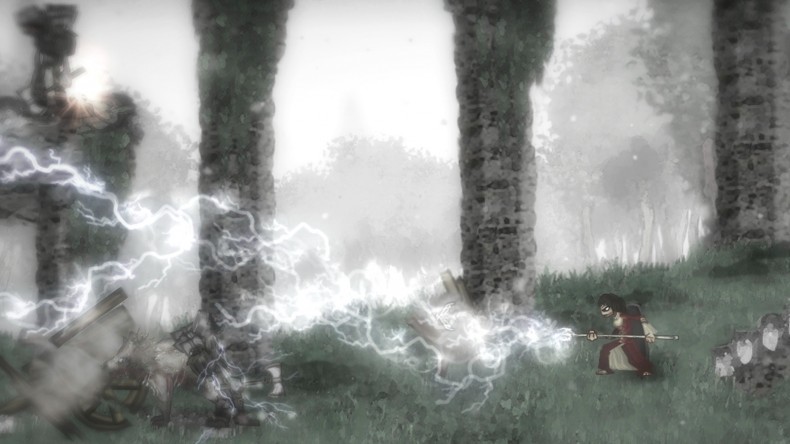 Another one down. Salt & Sanctuary is coming to Nintendo Switch next week.

I have a list of indie games I love playing on Vita that play best on portable and I’m always ecstatic when they get announced for Switch. Salt & Sanctuary is the newest one on that list and it is hitting Switch next week. Watch the announcement trailer below:

Ska Studios also confirmed that the fantastic BlitWorks is handling the port which was enough for me to already pre-order it. Michelle and James Silva, co-creators at Ska Studios, commented:

There will also be a retail release later on in the year. Read our review of the original here. Salt & Sanctuary is available on PS4, PS Vita, and PC platforms. It is getting a physical release on PlayStation platforms this September from Limited Run Games.