Spyro Reignited Trilogy will have a toggle to switch between the original and remastered soundtrack, trailer showcases new theme 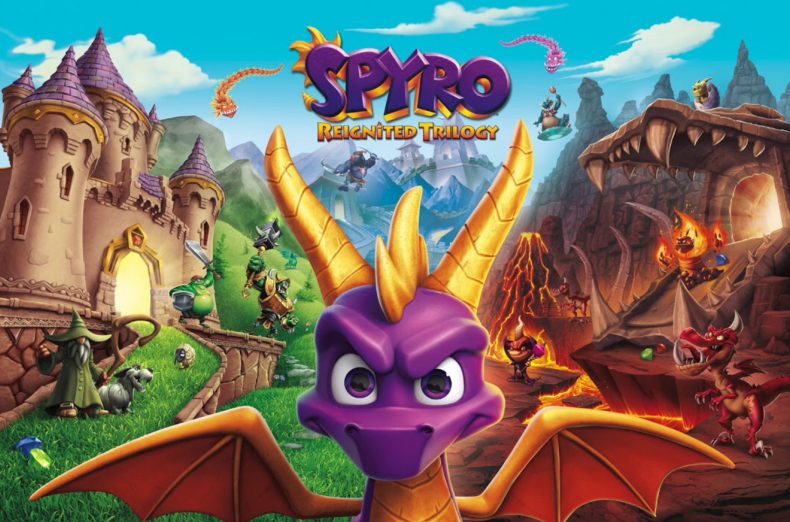 San Diego Comic Con is on and Stewart Copeland of The Police returns with a new main theme. Watch a teaser of it below:

The trilogy on Xbox One and PS4 will also let you toggle between the original music and a remastered soundtrack. Stewart Copeland commented:

“Creating new music for the Spyro Reignited Trilogy has been incredibly fun and nostalgic for me. Seeing how the fans loved the original series and soundtrack was a very heart-warming experience 20 years ago, and being able to revisit that fun with the new game has brought things full circle. I can’t wait for players to hear the new intro title track and enjoy the option to play the remastered game to my original music when the trilogy arrives this fall. ‘Tiger Train’ includes some of my favorite themes from the original soundtrack, which I’m sure the Spyro faithful will appreciate!”

Spyro Reignited Trilogy releases on September 21 for PS4 and Xbox One.