previous
Watch us play M.A.C.E. On Xbox One
random
next
Dead Cells releases on consoles on August 7, pre-order for 20% discount
0 comments 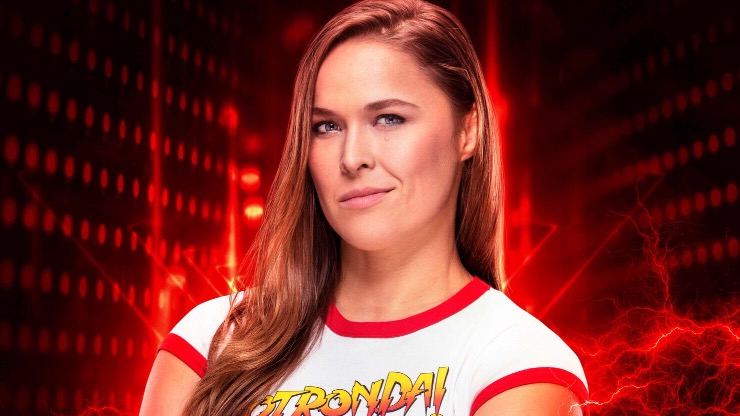 WWE 2K19 launches this October and we have more pre-order bonuses for it.

“Rowdy” Ronda Rousey will be debuting in a WWE game with 2K19 as a pre-order bonus. She joins Rey Mysterio as the second pre-order bonus character. Watch the announcement trailer below:

WWE 2K19 releases on October 9 for PS4, Xbox One, and PC. It is NOT releasing on Nintendo Switch.