previous
The Chinese Room has been acquired by Sumo Digital for £2.2 million
random
next
Dark Souls: Remastered is coming to Switch this October
0 comments

Claws of Furry Now Coming to PS4 This September 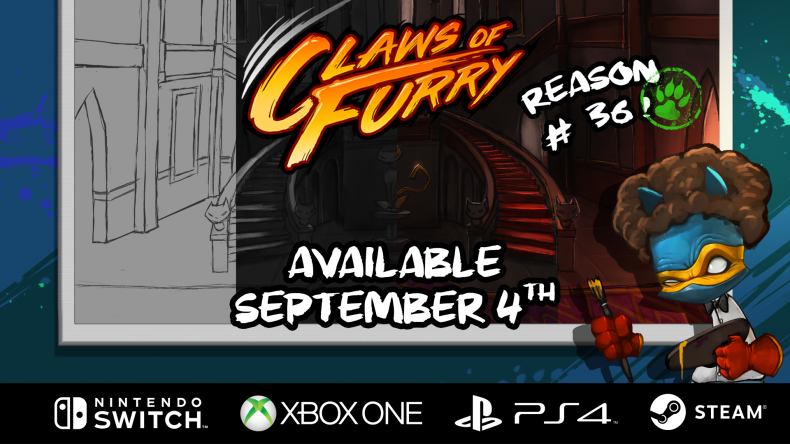 Claws of Furry, Terahard’s blend of co-op action and beat ’em ups, is now confirmed to be releasing on PlayStation 4 alongside PC, Xbox One and Nintendo Switch.

Looking like a cross between Super Smash Bros. and Castle Crashers, Claws of Furry could be a great addition to this generation’s couch co-op experiences. With different environments bringing their own unique challenges and enemy types, as well as different outfits to unlock and even a Rogue-like setting, this could well be one to watch. Here’s what to expect from the full release:

Claws of Furry will release on PC via Steam, Xbox One, Nintendo Switch and now PlayStation 4, on September 4th.