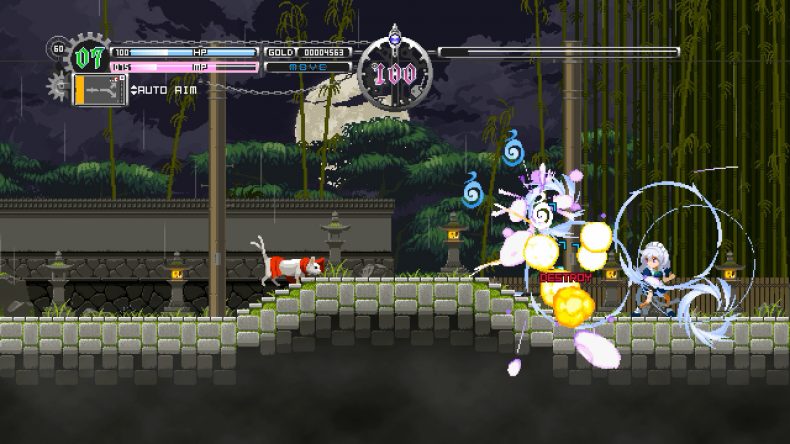 Touhou Luna Nights is a 2D action exploration game which is a spinoff of the Touhou Project series. It will release in Japanese, English, Chinese, and Korean on Steam Early Access. Team Ladybug, the developers, also did the Shin Megami Tensei: Synchronicity Prologue. Check it out on Steam here ahead of the August 20 Early Access release.

La-Mulana 2 set to release soon on GOG, Playism, Humble, and more for PC platforms with a livestream set for July 29