Valkyria Chronicles 4 gets a demo on PS4, Xbox One, and Nintendo Switch ahead of September release 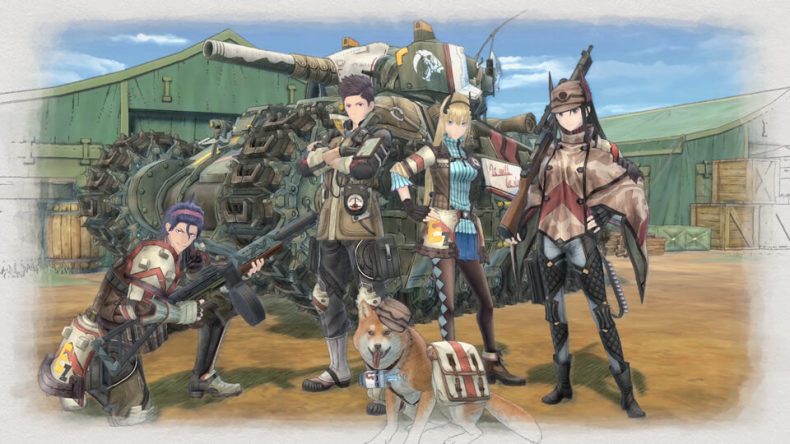 Valkyria Chronicles 4 has been out in Japan on PS4 for a while. It releases in the West on all platforms but gets a demo only on consoles for obvious reasons. Watch the latest opening video for it below:

Valkyria Chronicles 4 releases on September 25 for PS4, Xbox One, Nintendo Switch, and PC. There is no PC demo. The full website is here.