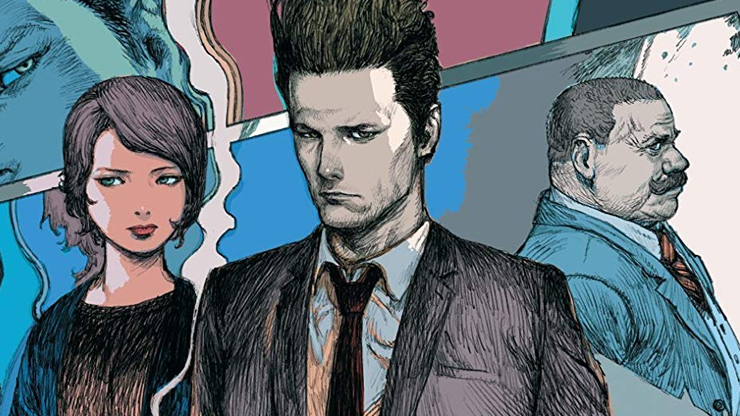 Update:Aksys Games has confirmed that there are talks for a physical release and the date will be finalised for this and the digital release in the near future.

Jake Hunter Detective Story: Ghost of The Dusk is releasing on the eShop for 3DS this month.

While Aksys Games announced a localisation for the 3DS title for USA with the release seeing a physical and digital release, it has now been confirmed that the EU release is happening the same day as NA but it will be digital only as of now. Watch the trailer for the game below:

Jake Hunter Detective Story: Ghost of The Dusk releases on September 28 for the Nintendo 3DS family of systems in North America and Europe.