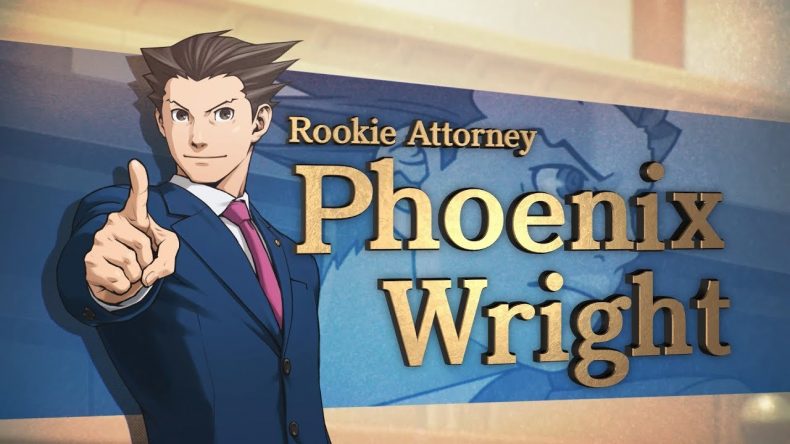 Capcom’s Ace Attorney panel is on at TGS right now and they just announced the original trilogy for all current consoles.

?️TAKE THAT!?️ Phoenix Wright: Ace Attorney Trilogy is coming to PS4, XB1, Switch, and PC in early 2019! Check out this trailer for a sneak peak at what to expect. More info coming soon! pic.twitter.com/f4dCg1Uucl

Watch the trailer for it captured by Nintendo Everything below:

This will likely be an improved version of the iOS release of the original trilogy.