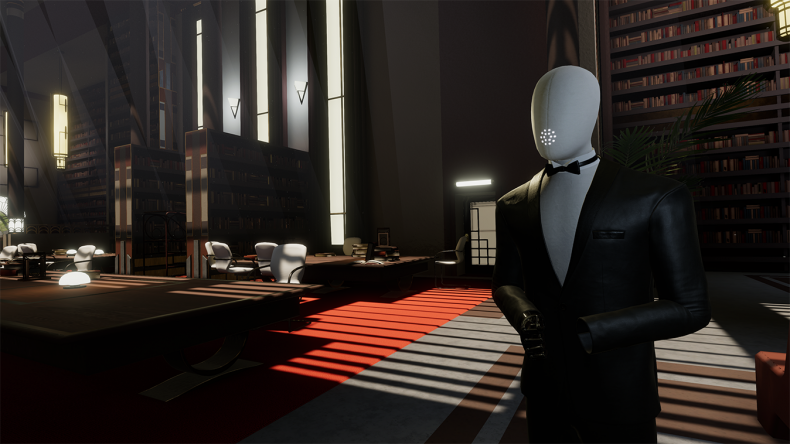 Nintendo Switch owners will be able to play Ripstone Games’ The Spectrum Retreat when it releases next week.

The game which sees the player trying to figure out the mysteries of the android staffed Penrose Hotel and was released on PC, PS4 and Xbox One in July, now it finally gets its release on Nintendo’s baby. You’ll have to solve colour coded puzzles to find out why you can’t remember anything other than being in this bizarre resort.

A lover, not a fighter and an all round good guy (he would say that, he wrote this after all), he's happy to be here as part of GIAG.
MORE LIKE THIS
nintendo switchPCPS4Ripstone Games