previous
WILL: A Wonderful World is set for an October release on Nintendo Switch
random
next
Call of Duty: Black Ops 4 Blackout gets a new gameplay trailer
0 comments 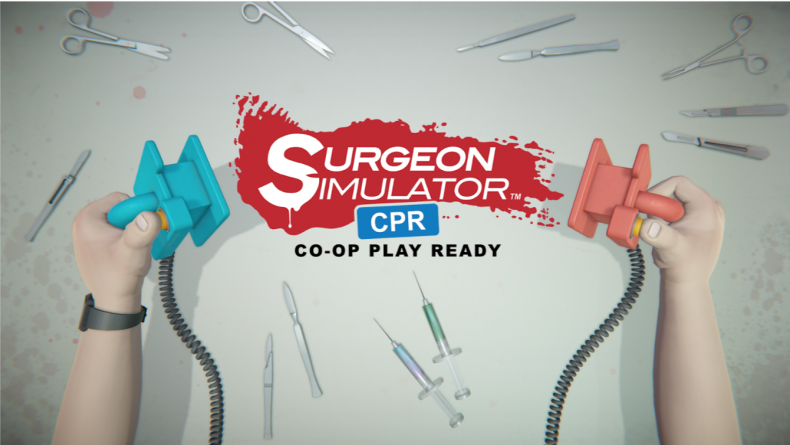 Bossa Studios has announced that Surgeon Simulator CPR for Nintendo Switch will launch next week on September 13.

The special CPR edition for Nintendo Switch stands for “Co-op Play Ready”, as this version of the game will include a special local cooperative mode.

There have been numerous releases of the game before now, with the original Surgeon Simulator launching on PC back in 2013, with an iOS version and PS4 launch the following year. A VR version was then released in 2016. But this is the first time the game has been playable on a Nintendo console.

Check out the Nintendo Switch launch trailer below: