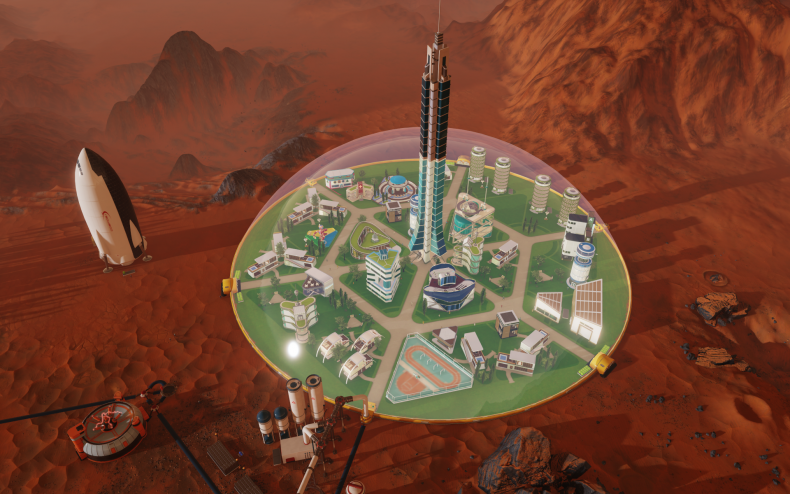 Surviving Mars, the Paradox Interactive-developed colony builder, has been given a big ol’ free update named Sagan. One for the hardcore players, Sagan will up the difficulty all round, offering 24 new challenges that are meant to test players’ abilities to their limits.

“Our players were calling to be able to increase the difficulty for Surviving Mars, so we decided to take it to the next level with a free update for everyone that focuses on Challenges,” said Bisser Dyankov, Producer at Haemimont Games. “We’re also announcing a new look and price for the Surviving Mars brand to better represent the game it has become and reinforce our commitment to responding to the ways that players old and new enjoy playing it.”

Surviving Mars is out now on Xbox One and PC.