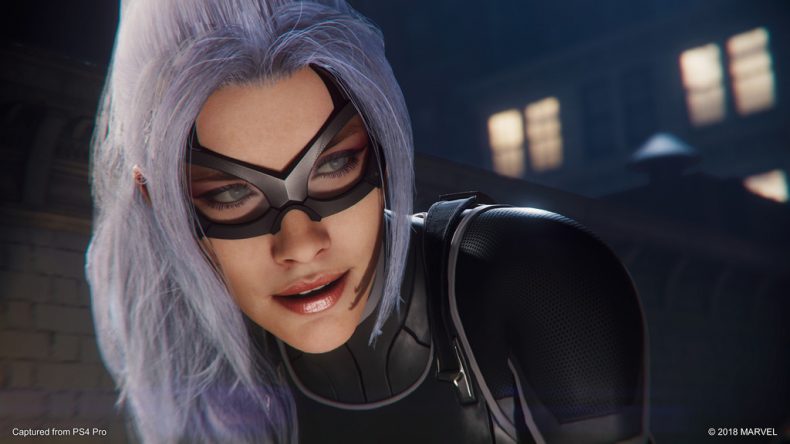 Marvel’s Spider-Man is available on PlayStation 4.