previous
Nintendo will launch a new Switch model in the second half of 2019: WSJ
random
next
Award winning puzzle experience The Room heads to Nintendo Switch on October 18 after originally releasing on iOS and Android
0 comments 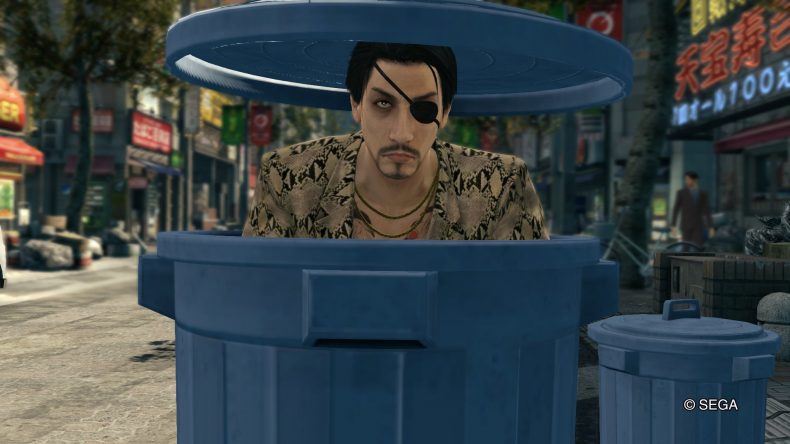 November’s headliners have been revealed on the official website here. Read our reviews for them here and here.

Bulletstorm Developers Working on New Gears of War Title
Be the first to comment!
Leave a reply »