Stellaris: Console Edition set to release on PS4 and Xbox One in Q1 2019, new trailer shown 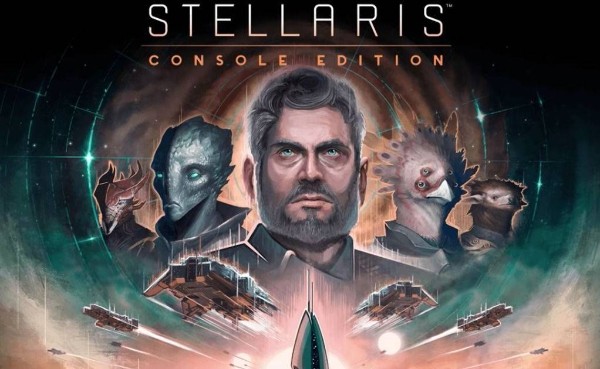 Stellaris is a fantastic game on PC platforms. It has gotten much better over time. Paradox is finally bringing it to consoles and the announcement shocked everyone. The console version includes the Plantoids Species Pack, Leviathans Story Pack, and the Utopia Expansion. Watch hthe in game trailer below:

Stellaris: Console Edition hits PS4 and Xbox One in Q1 2019.