previous
Cook, Serve, Delicious! 2!! announced for Nintendo Switch release in Early 2019, PS4 version aiming for next month
random
next
HTC Vive Pro is discounted for Black Friday, and it's £200 cheaper for the full bundle
0 comments 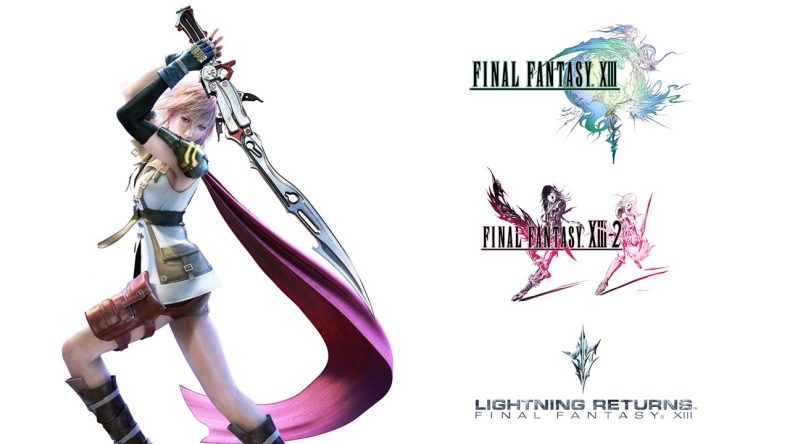 Digital Foundry looks over the recently added Final Fantasy XIII release on Xbox One X and the results are pretty mindblowing.

When I wrote about 5 games I’d love to see on Xbox One backwards compatibility, Final Fantasy XIII was on my list. At XO18, the trilogy was announced to not only be playable on Xbox One platforms but also get Xbox One X enhancements. Digital Foundry has a video which you can watch below showcasing how this version went from the worst to the best:

The version available even to Xbox One S owners uses new higher quality assets for cutscenes which were not available to the 360 version as confirmed in the Tweet below:

Not only is FINAL FANTASY XIII enhanced for Xbox One X, through close partnership with our friends at Square Enix, the back compat team was able to acquire and include all of the original cutscene assets at a much higher visual quality than previously available on Xbox 360. https://t.co/MuwH2vjLT8

Final Fantasy XIII is available on Xbox 360, Xbox One, PC, and PS3. It is also currently discounted in the Xbox One Black Friday sale.

Debatable: EA Access is Good Value, PS Now is Not