previous
Late to the Party: Danganronpa
random
next
The First Hour of Bloodborne - From Trepidation to Elation
0 comments 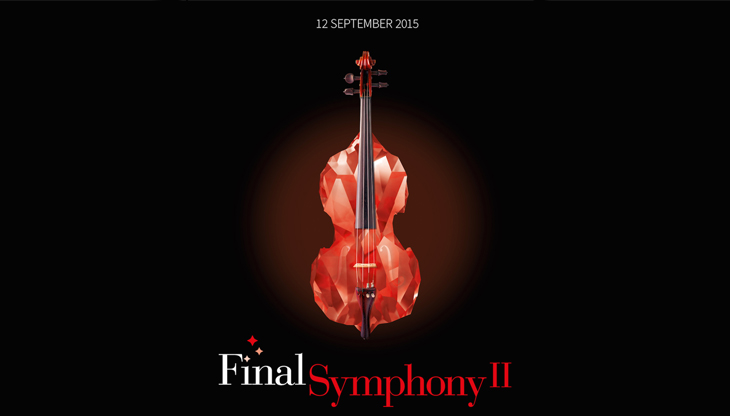 Nothing lightens up my day like the announcement of new Final Fantasy music.

Final Symphony, recorded at Abbey Road Studios, was released digitally earlier this year and it was magical and charted in ten countries on iTunes.

Final Symphony II will feature all new arrangements of music from FFV, VIII, IX, and XIII. The concert will take place at London’s Barbican Centre on 12 September.

Nobuo Uematsu will be in attendance and will have a special pre concert talk with fans.

Tickets will go on sale tomorrow morning ranging from £30 to £65. The pre concert talk by Nobuo Uematsu will have tickets priced at £10 each.

You can book tickets for the show here.