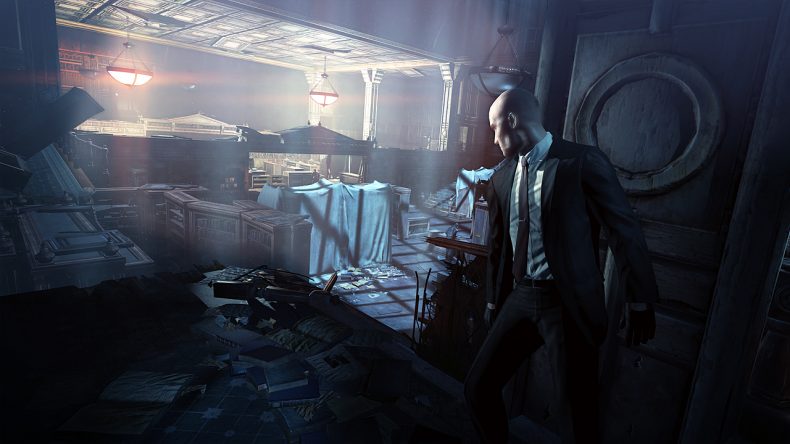 Ratings for both Blood Money and Absolution popped up from PEGI back in late September as spotted by Gematsu.

Hitman: Absolution is currently available on Xbox 360, PS3, and PC platforms while Blood Money is on Xbox, Xbox 360, PS2, and PC. Both are playable on Xbox One already through backward compatibility but that hasn’t stopped publishers in the past from doing new ports or remasters.