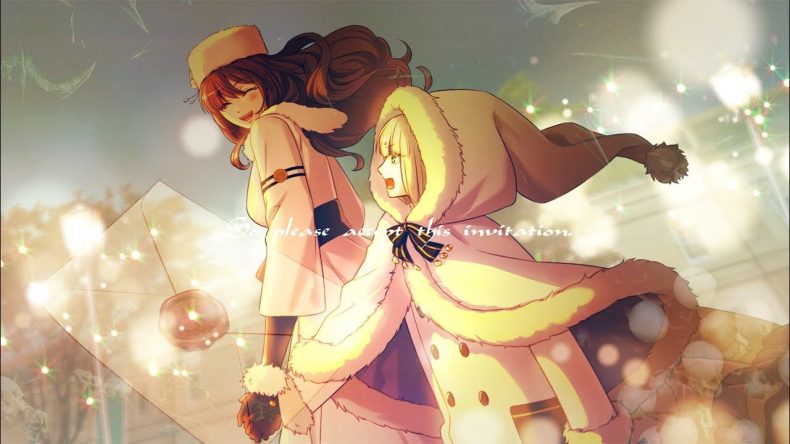 Aksys announced Code: Realize ~Wintertide Miracles~ for PS4 and Vita in the West a little while ago.

Today, they have announced a Limited Edition for North America and the release date. While EU will likely have a physical release later on, it will probably be available digitally at the same time as NA. The Limited Editon includes the following:

Watch the Japanese trailer below: