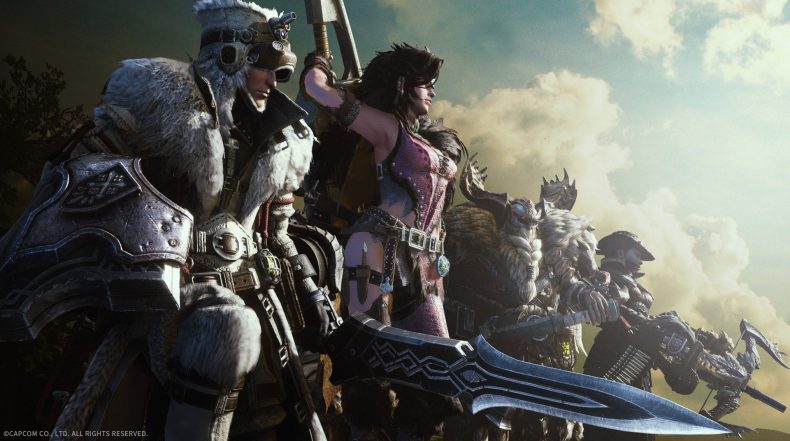 Details for PC owners will be announced later. Watch the CD Projekt Red collaboration video below for the game on all platforms:

Monster Hunter World is available on PS4, Xbox One, and PC.