previous
Dauntless coming to consoles and mobiles in 2019
random
next
Watch the open world trailer for Rage 2 coming May 2019.
0 comments

Maple Story 2 is Skybound with its new expansion 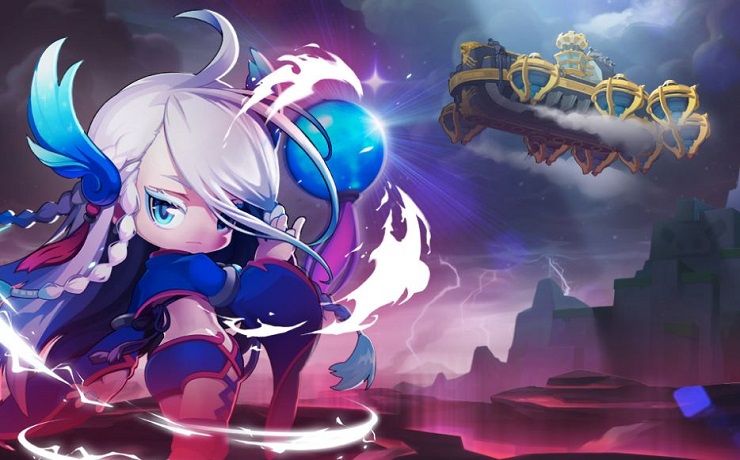 The free-to-play game from Nexon will soon play host to its Skybound celebration and usher in a new area, and a PVP mode. The new area is known as the Sky Fortress, this is a warship that calls the air its home. Five factions will give a whole raft of new quests.

The Maple Arena will play host to 1v1 battles and have its own collection of gear for you to earn, while players unable to get themselves into the Hard Chaos Raids Nexon will furnish the game with Normal Chaos Raids giving you the opportunity to take them on at a more palatable difficulty level.

When the update releases the Skybound celebration will begin, and anyone level ten or above will receive 30 Elixirs, Master Potions and a level up booster ticket.  Once players hit level 60 they’ll be able to claim extra items including a level-up potion that instantly boosts a character to level 50.

A lover, not a fighter and an all round good guy (he would say that, he wrote this after all), he's happy to be here as part of GIAG.
MORE LIKE THIS
NexonNexon AmericaPC

MapleStory 2 is now available worldwide via Nexon Launcher and Steam

LawBreakers is coming to PlayStation 4, will be playable at E3