previous
Fairy Fencer F: Advent Dark Force hits the Nintendo Switch in January thanks to Ghostlight
random
next
The Discord store will allow all developers to self publish with a 90/10 revenue split in 2019
0 comments 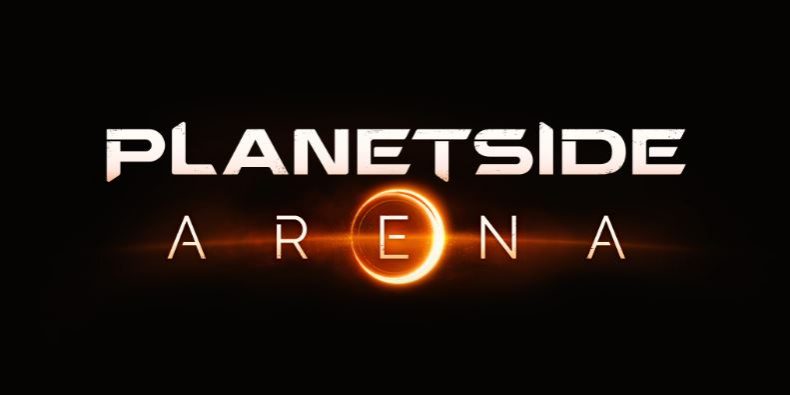 The next instalment of the PlanetSide franchise arrives next year with PlanetSide Arena launching on January 29.

Daybreak Games (formerly Sony Online Entertainment) are launching the game with three battle royale style modes, where alongside Solo and Team based modes there will also be a 250v250 player Massive Clash mode and this is just Season 1. Each new season will bring new ways to play the game as well as new weapon blueprints which can be bought using currency earned in matches via kills and surviving.

A lover, not a fighter and an all round good guy (he would say that, he wrote this after all), he's happy to be here as part of GIAG.
MORE LIKE THIS
daybreak gamesPlanetSidePlanetSide ArenaSteam