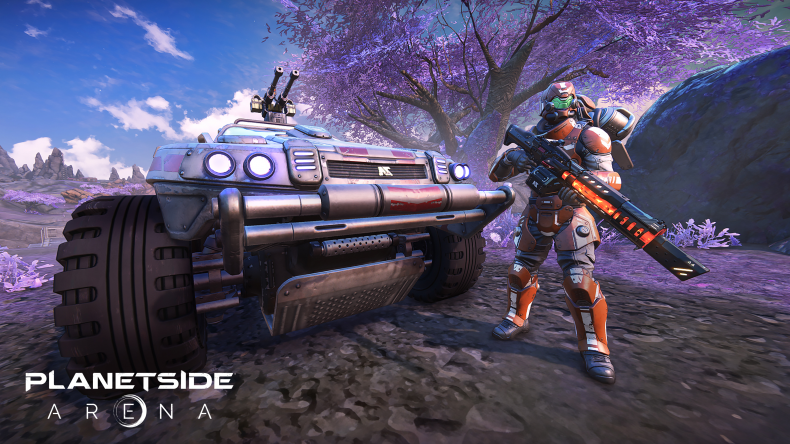 Daybreak Games has published a community letter in which the developers discuss their expansive vision for PlanetSide Arena.

Included in the letter is an extensive roadmap that includes the game’s Steam Early Access expected on 19 September as well as a planned multi-platform launch in early 2020.

“This is just the beginning,” according to Andy Sites, Executive Producer on PlanetSide Franchise. “We have an unrivalled ability to create online games at scale, and PlanetSide Arena will be the next step forward in the genre of arena shooters.” PlanetSide Arena is a match-based shooter and is an evolution of the MMOFPS franchise PlanetSide that defined massive-scale planetary warfare. In Arena, players can expect class-based action with jet packs and vehicles as well as skill trees, weapon mods and in-game progression.

The initial launch will feature a new Squads mode with squads of twelve players and a Teams mode with 3 soldiers per team in matches of up to 300 people.

Likes to shoot stuff and wear pretty shoes. Is a BEAST at Titanfall.
MORE LIKE THIS
daybreak gamesExecutive ProducerPlanetSidePlanetSide Arena