previous
Watch some ANTHEM Endgame footage as we discuss the roadmap!
random
next
Telltale’s The Walking Dead: The Final Season to get a physical Collector’s Pack
0 comments 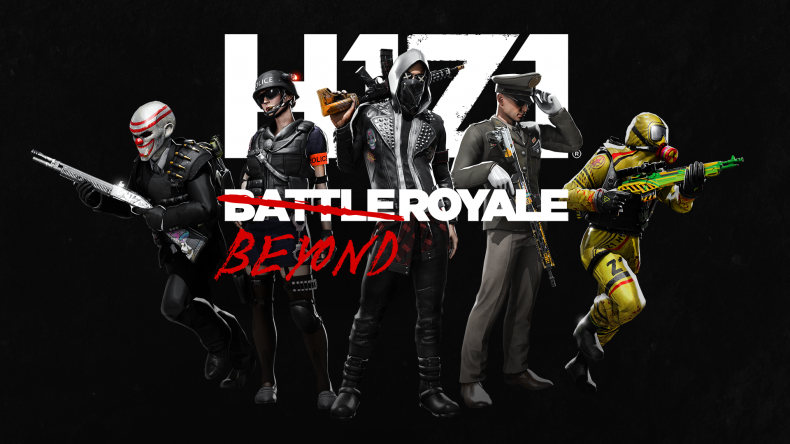 The free expansion includes the largest update to date of H1Z1 on PS4 and features two new game modes, brand new Ranked leader boards, a new 100 tier Battle Pass as well as a host of new features including redesigned lobbies and a new front-end UI as well as game play improvements.

The Season 3 highlights include:

Season 3 “Beyond Royale” will begin on 21 February, and you can watch the trailer for it below:

Likes to shoot stuff and wear pretty shoes. Is a BEAST at Titanfall.
MORE LIKE THIS
Battle Passdaybreak gamesh1z1 battle royaleseason 3