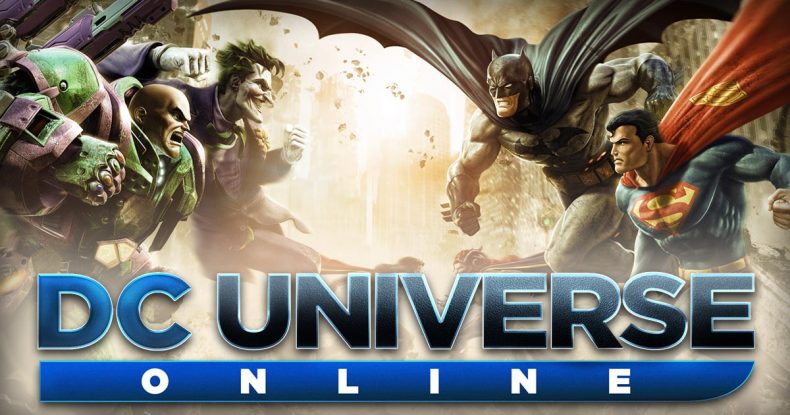 On top of all the DC news to come out of the San Diego Comic-Con, Daybreak Games announced that the free to play MMO, DC Universe Online, is making its way to the Nintendo Switch on August 6.

DC Universe boasts over 300 available customization options so good luck creating a character in under an hour!

There are also over 30 iconic DC universes to explore from Gotham City to Metropolis and Atlantis to the Justice League Dark content.

In Part I, Batman has disappeared after breaching a barrier between the this world and the Dark Multiverse World, only to be replaced by dark twisted versions of the Dark Knight who are out for revenge.

In Part II everything, like the Dark Nights, Dark Multiverse and Metal dives head first into its conclusion.

As always we got you covered with the DCU Online Switch trailer that’s only a tiny scroll away.