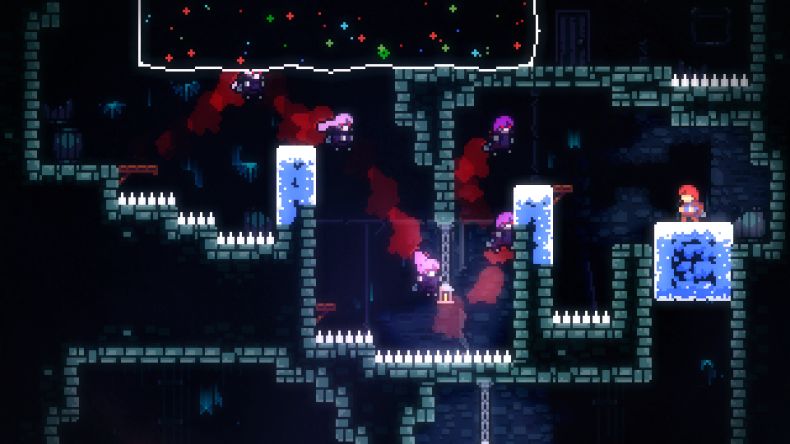 Some new details have emerged via Twitter regarding the DLC for Celeste, one of our favourite games of last year.

Back in November, Matt Thorsonon, co-creator of Celeste, announced that it would be recieving some DLC. Today, he tweeted some tasty information about what to expect.

Some Celeste DLC Chapter details:
-It won't be ready for the anniversary on Jan 25th, sorry!
-It's all one continuous chapter, no B-Side
-It's after the current hardest levels in difficulty
-No strawberries
-There are some new items/mechanics
-Free on all platforms

The DLC will be set after the current hardest levels in difficulty in one continuous chapter, with brand new items and mechanics, but most importantly it’ll be free on all platforms. Matt also said it won’t be ready for the game’s one year anniversary, but just knowing there’ll be more is enough of a treat.

Video games are cool. Don't let anybody tell you any different.
MORE LIKE THIS
CelesteDLCMatt Makes Games