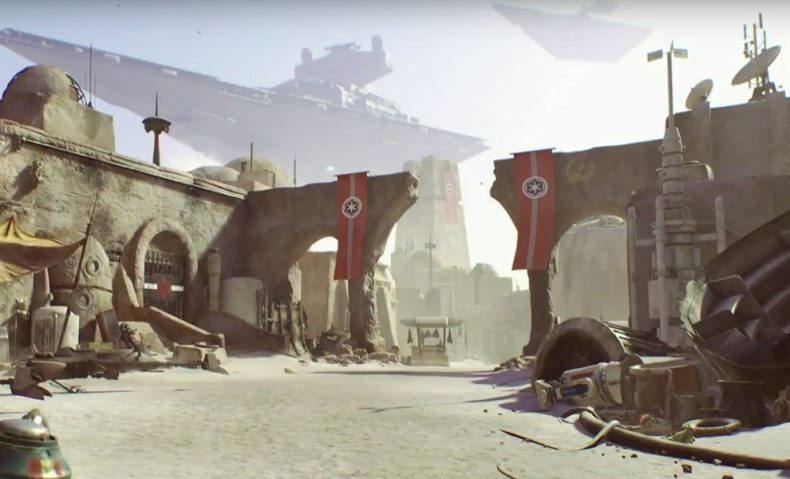 For those of you hoping that the Star Wars game EA Vancouver acquired from Visceral Games after their closure in 2017 was still a thing, it looks as though it’s finally dead and buried in the Sinking Fields of Jakku.

According to a Kotaku report where they spoke to “three people familiar with goings-on at the company”, the game has been cancelled, and once again our dreams have been shattered. Originally, the Star Wars game was set to be a linear action game with Uncharted writer Amy Hennig at the helm

But after the studios closure, EA Worldwide Studios executive vice president Patrick Söderlund stated, “we are shifting the game to be a broader experience that allows for more variety and player agency, leaning into the capabilities of our Frostbite engine and reimagining central elements of the game to give players a Star Wars adventure of greater depth and breadth to explore.”

No official word from EA Vancouver has been made public, so nothing is definite just yet, however, with the lack of news or footage from the project since EA Vancouver took over, it feels very much like it won’t be happening.

Video games are cool. Don't let anybody tell you any different.
MORE LIKE THIS
ea VancouverStar Wars