previous
Rainbow Billy: The Curse of the Leviathan
random
next
Tails of Iron review
1 like 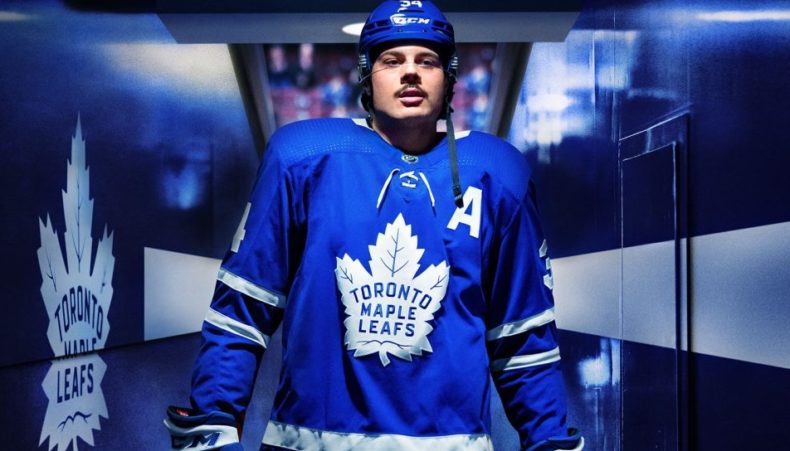 Overhauling a game to a new game engine is no simple task. NHL 22 is now a part of the Frostbite family, and despite the issues Madden had in transitioning, EA’s NHL series has made the jump with no glaring issues. Unfortunately, the overall game feels very much the same as last year’s. It looks good on PS5, however, unless you were told about NHL 22 running on a completely new engine, I doubt you’d be able to tell. Most of the modes are untouched, other than the implementation of Superstar X-Factors. Even then, they don’t quite live up to the hype.

CHECK THIS OUT: The team chat about Guardians of the Galaxy, New World, and House of Ashes on the new podcast!

Being on the ice and actually playing a game of ice hockey feels great. It manages to balance simulation and arcade pretty well. Unlike NBA 2K, there’s little to learn for you to be in with a decent chance of winning. It’s in the nuances in movement, making the most of your dekes, and knowing when to shoot. For newcomers who haven’t played in years, or those coming in completely blind, it won’t take long until you understand the basics of its gameplay. 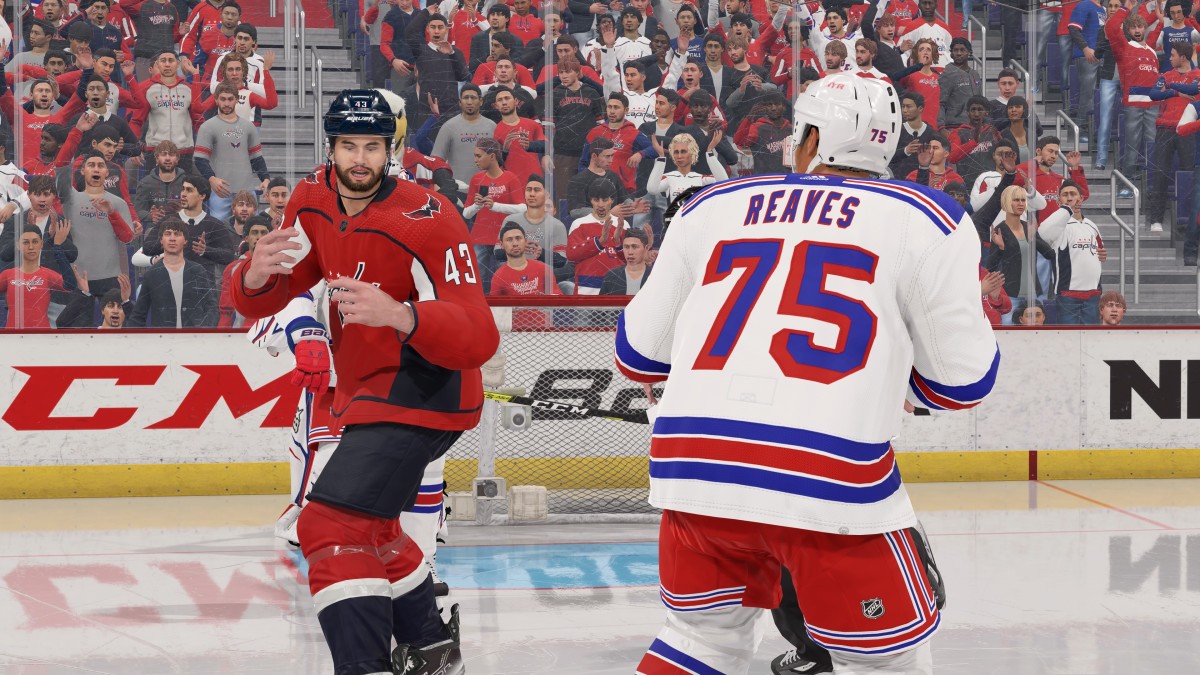 Each game allows you to master how you both attack and defend. Taking the puck away from the offence feels better, giving you more control when attempting a steal. Last year, I found it harder to break the opponent’s attack. Thankfully, this seems to have been improved substantially. In terms of passing and finding open players, it can be tough. AI is decent enough, but due to the busy and chaotic nature of finding space and shooting without players being in the way, it can present a challenge. Despite these challenges, scoring feels more rewarding due to the skill needed to deke past players and hit the perfect shot in any given situation.

The Superstar X-Factor abilities are finally in EA’s NHL series. Fundamentally, they provide top players with additional skills that give them anything from speed boosts, better accuracy when shooting, and increased power. Due to the intense turnaround on the ice, these abilities aren’t always obvious. Cover athlete Auston Matthews has one called Shock and Awe, which makes sense as he’s a beast when shooting after a deke. It provides better shot accuracy and power after pulling off a deke. Some are more subtle, and unless you pay close attention to your squad’s X-Factor abilities, they may pass you by. 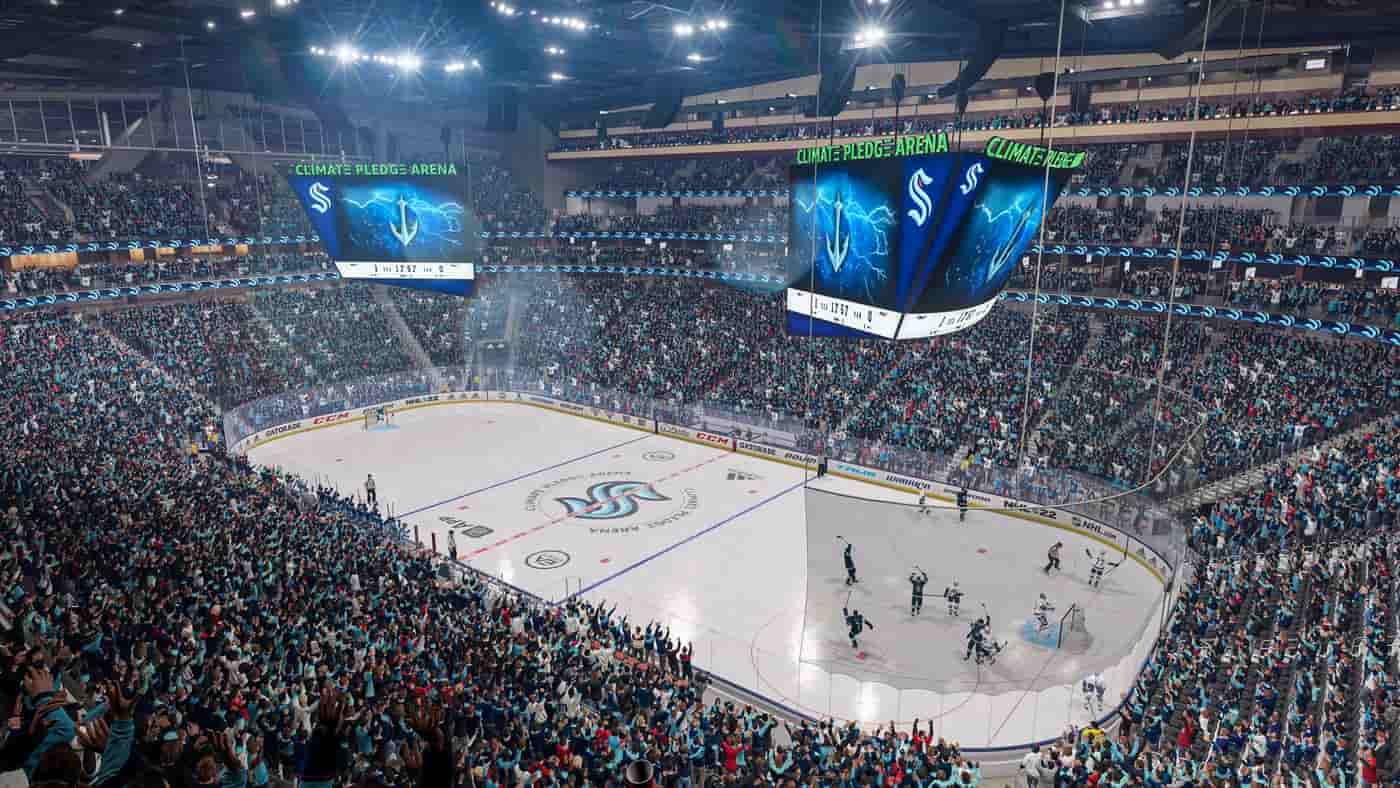 The Be A Pro mode feels very much the same, but the progression now takes into account these Superstar X-Factors, allowing you to unlock them as you improve. World of Chel is one of my favourite modes, but again, it does little outside of incorporate X-Factors. Outside of the Seattle Kraken being added into the Franchise mode, it feels like a carbon copy of NHL 21. EA has thrown all its eggs into one basket in regards to making X-Factors the main introduction. NHL 22 isn’t boring to play, but this lack of variety in its modes, and failure to make any changes to some of the weaker elements (narration in Be A Pro, for example) means players will have to wait another year with their fingers crossed.

CHECK THIS OUT: Deep Rock Galactic “Seasons” are here with a massive update | Hands-on preview

Visually, NHL 22 should look amazing, given its also on next-gen consoles. The ice doesn’t look particularly smooth or crisp. Certain player animations look goofy and unrealistic. There’re a lot of distractions during games, with too much going on during games. It looks remarkably similar to last year’s. It doesn’t look bad, far from it. However, when you see the calibre on offer in FIFA 22, I felt a little let down. This is a new era for NHL. The Frostbite Engine will undoubtedly need time to adjust, as will EA Vancouver. It’s just a shame there’s little difference from NHL 21. Commentary is a bit annoying as well, especially from Carrlyn Bathe who awkwardly talks about X-Factor abilities that feels unnatural during games. 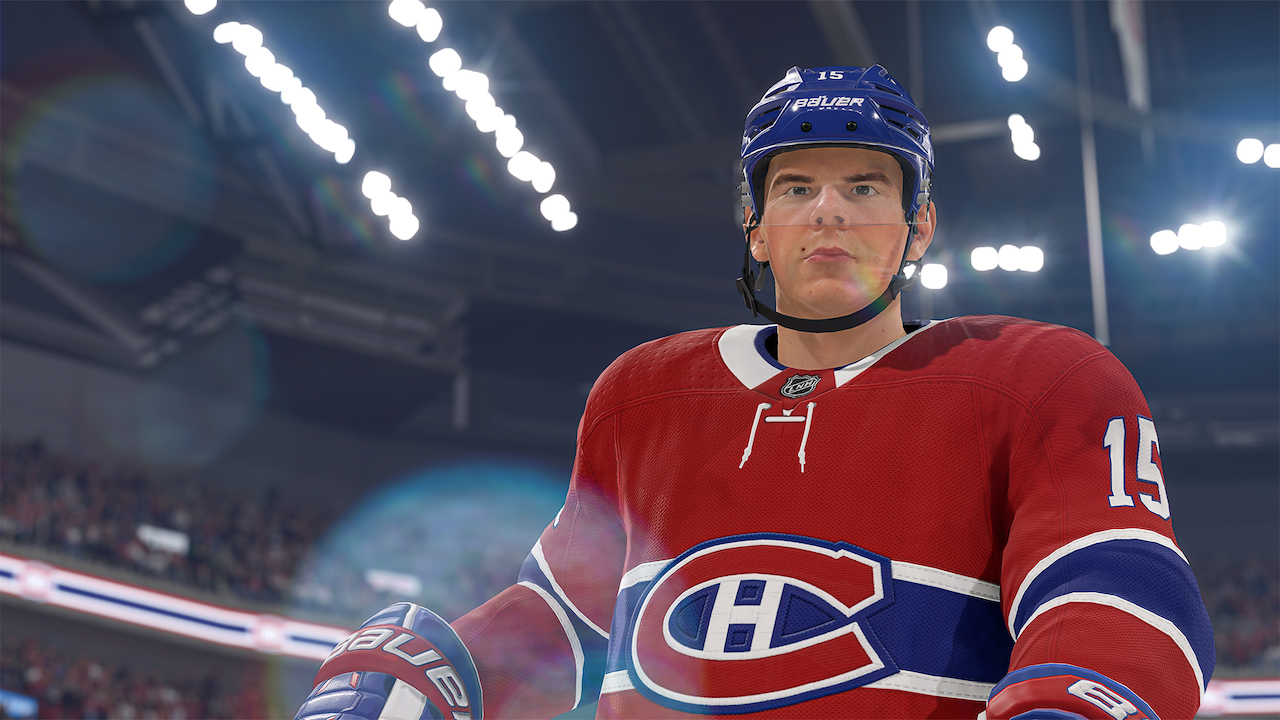 NHL 22 does little to improve the series. Superstar X-Factor abilities do feel like they have a place during games, but more often than not it’s hard to notice some of the subtler skills. There’re seldom improvements to many of the flagship modes. I’d hoped we’d see a very different title to last year’s given the new game engine and the next-generation being in full swing. Unfortunately, it feels like the same game, with many of the changes fans want being side-lined. Still, there’s always next year.

Gameplay is enjoyable
Plenty to do

NHL 22 is enjoyable, but feels very similar to last year despite using a new game engine. Too much focus has been put on implementing Superstar X-Factor abilities and little else.