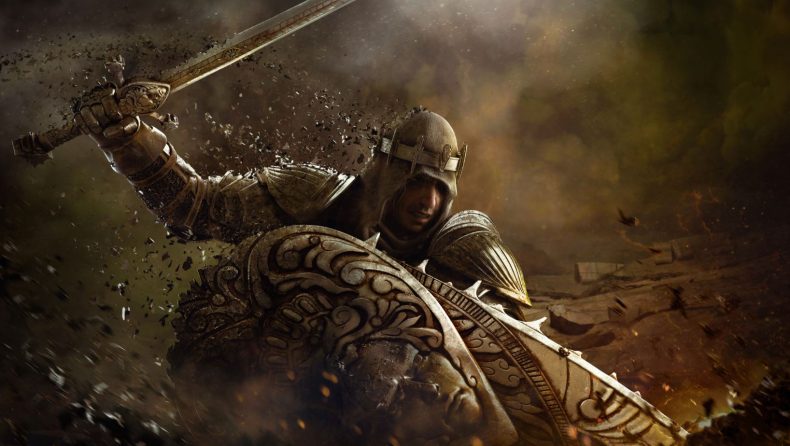 Ubisoft has today announced a new character for the roster of their melee action fighter For Honor. Vortiger, The Black Prior is a new Dark Hero character in the Knight faction and will be available across PC, PS4 and Xbox One systems from January 31, 2019.

His launch coincides with the official launch of Year 3, Season 1 in the game, and as such he will be available for all players who have purchased the Year 3 Pass. Other players will need to wait until February 7, 2019 to unlock him for a cost of 15,000 Steel.

Check out below the new cinematic trailer for Vortiger:

The launch of Year 3, Season 1 also brings a few updates to Heroes already on the roster as well as a new Dominion Map called “Harbor” which will also be free for all players of For Honor to enjoy from January 31, 2019.

For Honor is out now on PC, PS4 and Xbox One