‘Single Player’ turns up on Infinity Ward job listing. A return for Call of Duty campaigns? 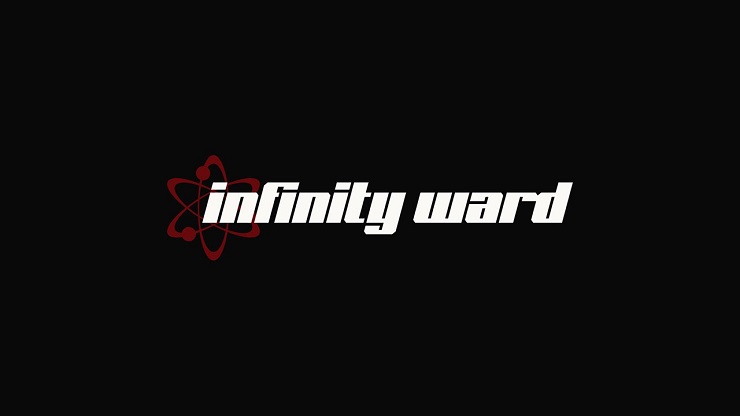 Call of Duty Black Ops 4 was a nice surprise considering the furore around the lack of a campaign, but a new IW job listing suggests it could come back.

A report over at Dexerto has a screenshot from said job listing which asks candidates to have ‘a broad understanding of multiplayer and single player game design’. It also states that it’s for ‘an unannounced next gen title’, take that with a pinch of salt though, as many people still refer to this current generation as ‘next gen’, although considering Sony are skipping E3 this year, as well as cancelling their own PSX event last year, seems to suggest that a next generation could be round the corner, it’s not impossible.

The idea of this coming on the next generation of consoles though seems unlikely because CoD is a yearly thing with this year being Infinity Ward’s turn, and I highly doubt a new generation will start this year. Unless this job listing is laying the ground work for a future title beyond this year.

Also highlighted in Dexerto’s report is the following which shows that the duties of the role will include high quality 3rd person character animation. Could the new game also have a thrid person mode, just to switch things up a bit?

It’s also highly possible that this could wind up being a completely new IP, it’ll be interesting to watch this unfold though.

A lover, not a fighter and an all round good guy (he would say that, he wrote this after all), he's happy to be here as part of GIAG.
MORE LIKE THIS
Activision-BlizzardCall of DutyInfinity WardPS4