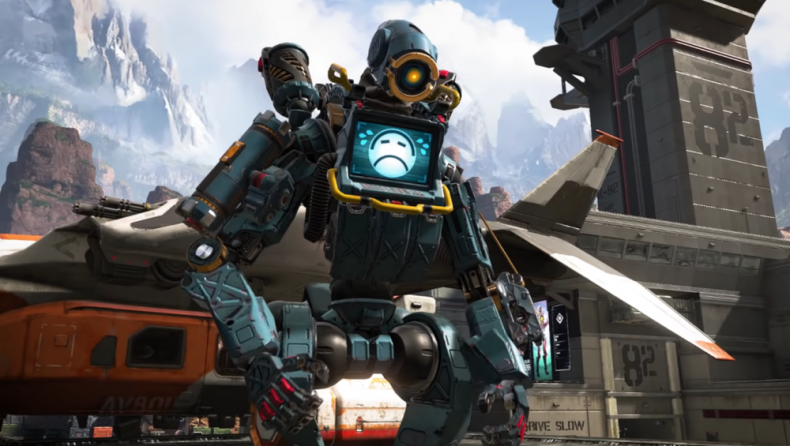 A bit of a strange podcast this week, as the gang can’t talk about any of the games they’re playing right now due to EMBARGOES.

Still, Apex Legends has happened since we last spoke to you, and Chris has played The Walking Dead final season (up to the most recent episode anyway), while Gaz has had a crack on The Division 2 beta, which is excellent, so he almost certainly hates it.

Listeners emails, tweets, and discords (is that a thing) are plentiful, mind you, and ranges from finding out which characters we’d like in a real-world fighting game, why retailers aren’t cashing in on backwards compatibility, and Microsoft Game Pass, among other services of its type.

Patreons hear the pod early and with an extended section, get codes given to them, and just generally have a brilliant time by backing the site for $1 a month, which is pretty cheap for the amount of effort that goes into things. So maybe consider it, eh?

Editor-in-Chief here at GodisaGeek, I organise almost every bit of content as well as running our weekly Podcast, and being the lead producer on our YouTube Channel. That means I'm very busy and sometimes grumpy. Yay!
MORE LIKE THIS
Apex LegendsThe Division 2The Walking Dead