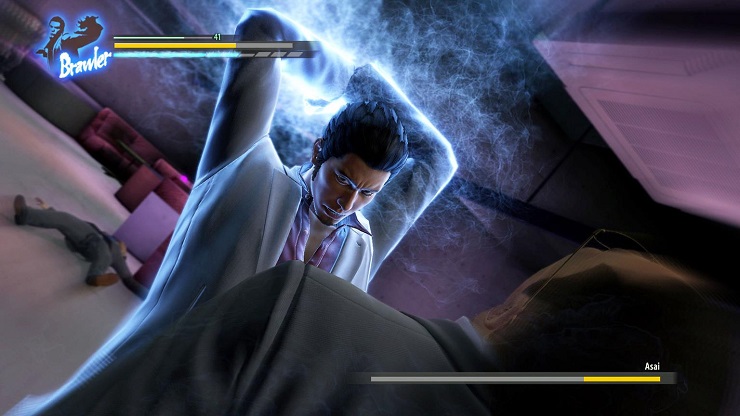 It’s taken a while, but Kazuma Kiryu’s original adventure is now available on PC in it’s newly remastered form.

Yup, yup, yup, now PC owners can play as the Dragon of Dojima in Yakuza Kiwami which is out now on Steam. The original isn’t quite as silly as the latter entries but series fan Chris still gave the game a solid 8.5/10.

If you’ve not played the series before and you’re looking for a way in this may very well be it.

A lover, not a fighter and an all round good guy (he would say that, he wrote this after all), he's happy to be here as part of GIAG.
MORE LIKE THIS
PCPS4SegaSteam

House Flipper 2 gets a new gameplay trailer
Support us