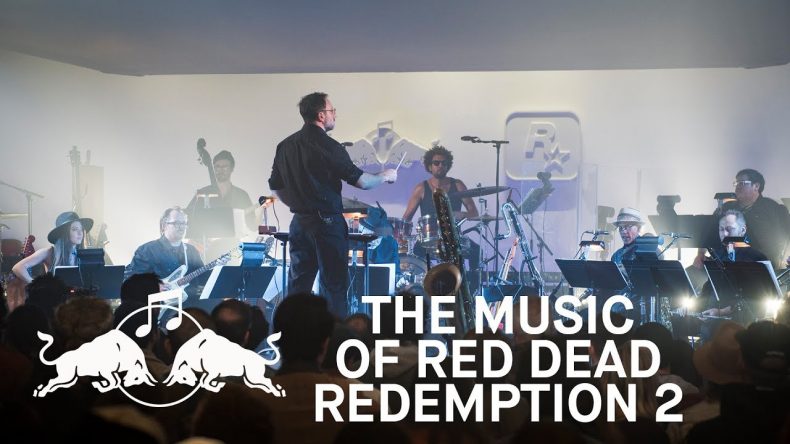 Calling all fans of Red Dead Redemption 2! Rockstar and Red Bull Music have released the full video of the Music of Red Dead Redemption 2 concert from the Red Bull Music Festival on February 23, 2019. That means if you missed out on attending the concert in person, you can now relive the adventures of Arthur Morgan with these beautiful renditions of familiar tracks from the game.

Check out the official spiel for the concert below:

The performance, which served as the closing installation of this year’s Red Bull Music Festival Los Angeles, featured an ensemble led by Original Score Composer Woody Jackson that brought Red Dead Redemption 2’s rich musical landscape to life, with select visuals that immersed attendees in the dramatic Western landscapes of the game.

Check out the digital debut of the performance here, featuring artists like saxophonist Colin Stetson, vocalist Petra Hayden, experimental Indonesian duo Senyawa, and more — and stay tuned for the full release of “The Music of Red Dead Redemption 2” albums, coming this Spring.

To see the full concert, click on the link below:

Next Destiny Expansion is The Taken King According to Red Bull