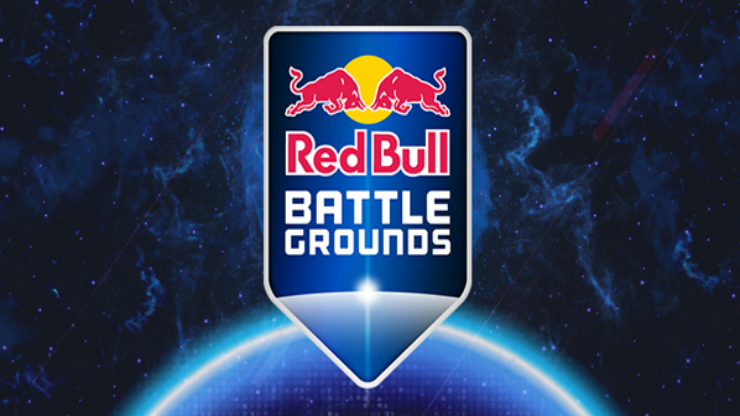 Red Bull has announced that they will be hosting a Dota 2 tournament with $75,000 in prize money up for grabs.

The Red Bull Battlegrounds event will kick off on March 30, with the online qualifiers section. Five qualifying groups will be held, with the winner of each heading to the LAN portion of the event that will be held in the Red Bull eSports Studio in Santa Monica, CA from May 5 through May 7.

After those five teams have been reduced to the two finalists they will head to the Warfield Theatre on May 10 for a best of five grand final, which the public will be able to attend.

The full list of teams in the qualifying groups can be seen below (apart from the Chinese group which is yet to be announced due to the recent roster shuffle.) One of the more interesting invitations is that of Virtus.Pro in the CIS group, as the organisation parted ways with their core roster a few weeks ago in order to focus on their second team Asus Polar (who have also been invited to the CIS qualifying stage.) Also mysteriously missing from the NA qualifiers is EG, perhaps the best team in America.

eSports! I joined God is a Geek all the way back in September 2013 and since then have spent most of my time on Dota 2, and occasionally posting the odd review, news article or totally wrong predictions for The International. When I am not playing Dota I can probably be seen watching some kind of strange eSport or begging for more Twitter followers (@MikeStubbsy if you are interested). Aside from GiaG I am a computing student, football coach and major Apple fanboy.
MORE LIKE THIS
DOTADota 2ESportsred bull