New Rage 2 trailer enlists you as the Wasteland Superhero 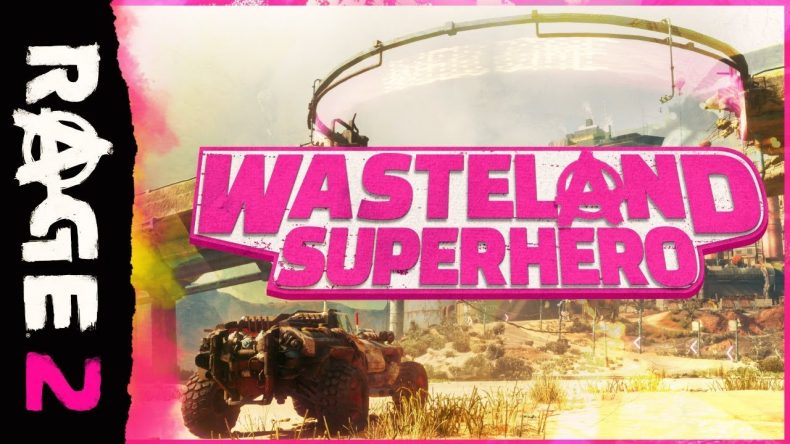 id Software and Avalanche Studios have released a new trailer for their upcoming crazy FPS sequel Rage 2. The trailer showcases the many wild and wacky ways to deal with your enemies in the game, and portrays you the player as the Wasteland Superhero. In this role you’ll need to kick some ass against General Cross and his mutant forces, with the emphasis on being as crazy and imaginative as you can with your destruction. Think futuristic, punk Just Cause type imaginative and you’ll be halfway there.

You can check out the new trailer below, if you don’t like blood, or explosions, or blood and explosions, look away now: