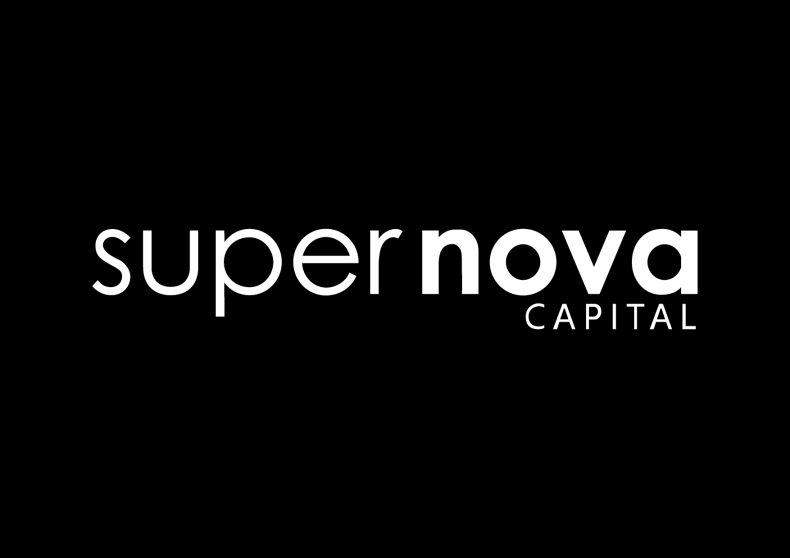 If you haven’t heard of Paul Wedgwood before he was the creative force behind making developer Splash Damage the force it was in multiplayer development. You’ll definitely have heard of some the games they were involved in though; Wolfenstein, Quake, Doom, Batman and Gears of War to name a few. Splash Damage eventually went on to win the Sunday Times Top 100 Best Companies award for incredibly high staff morale.

All good things must come to an end though and Wedgewood sold Splash Damage back in 2017 to Hong Kong listed company Leyou in a deal worth up to a massive $160 million dollars and in 2018 Wedgwood stepped down as CEO and founded Supernova Capital LLP.

Wedgwood noted, ”this is a completely new venture, built on the premise of solving one simple problem: founders and CEOs face a significant amount of stress and pressure as the years pass, ultimately trickling down to their staff and fans. We designed Supernova to reignite the passion in struggling star developers by simply caring for them; reducing confusion, decreasing politics, raising productivity, profitability, and dramatically improving morale – essentially fusing their talents with Supernova’s proven leadership, so that together, we can create the happiest and healthiest and most profitable studios in our solar system.”

On top of this new venture the biggest news for the newly formed Supernova is the debut partnership with acclaimed studio Flying Wild Hog, best known for their fast-paced action titles like the Shadow Warrior series.

Flying Wild Hog have plenty to shout about too. Over nearly 10 years of operating they’ve gained quite the reputation for themselves that have made many original games.

Thanks to the partnership with Supernova, Wild Hog have grown to over 180 staff leading to them opening a third office in Rzeszów, Poland, hiring some big talent as well as expanding its game portfolio. According to Flying Wild Hog CEO, Michał Szustak, “we don’t chase every opportunity. We are looking only for partnerships that ensure further growth and help to realize our ambitions. With Supernova, it feels like we have reconnected with our older, more experienced siblings. They share the same values as us – passion for players, employee happiness, and boundary-pushing creativity. The last 10 years of Hogs’ history wasn’t always easy but I feel that with Supernova, we can finally focus on the thing we love the most: making awesome games. New owners or not, the Flying Wild Hog you know won’t be changing its culture, and we’ve got some exciting new game announcements to share with you soon!”