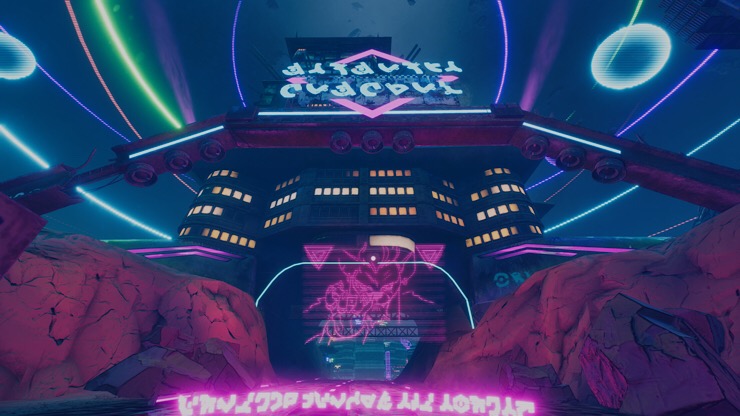 It’s time to journey back to the Atlas Star System as the Crimson Moon makes its way to Starlink.

A rather large update has dropped for Starlink: Battle for Atlas which brings new factions, weekly challenges and also racing. The Crimson Moon has appeared in the Atlas Star System, and this is the home of the Outlaw Games, a theatre of racing and battling.

Alongside this you can purchase five new pilots, three new starships and four new weapon packs digitally through your chosen platform’s storefront, either separately or as part of the digital collection pack. Nintendo Switch users will also be able to buy Peppy, Slippy and Falco from the Star Fox series to expand their roster.

I reviewed Starlink on the Switch in October last year giving it 6.5/10. Did you buy  when it came out, or maybe when it reduced in price in recent sales? Are you still playing? Will this content drop convince you to come back? Let us know below.

A lover, not a fighter and an all round good guy (he would say that, he wrote this after all), he's happy to be here as part of GIAG.
MORE LIKE THIS
nintendo switchPCPS4Starlink