previous
The Swords of Ditto: Mormo's Curse coming to PC, PS4 and Switch on May 2
random
next
Layers of Fear 2 set to launch on May 28
0 comments 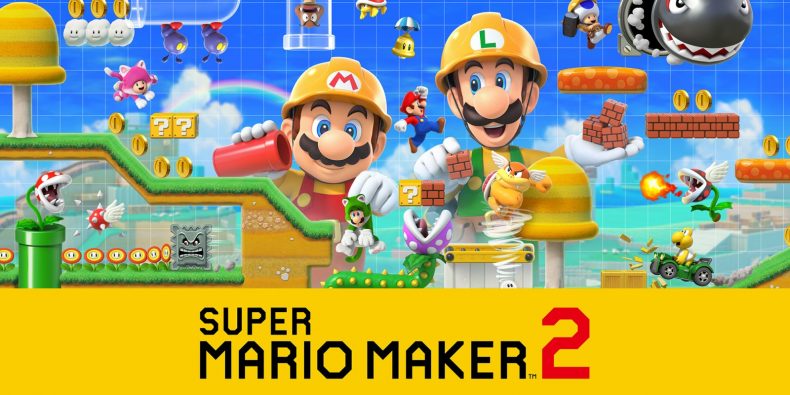 Nintendo have announced that the upcoming Super Mario Maker 2 will be released exclusively on the Switch on June 28th. Along with the release date they’ve also announced a Limited Edition bundle as well as some physical pre-order items.

Players who pre-order the game digitally, as well as those who buy the game at launch, will be able to pick up a Super Mario Maker 2-themed Nintendo Switch stylus available for a limited time at select retailers, while stocks last.

Finally, along with all of the above info, we’ve also included the announcement trailer for you to have a gander at.