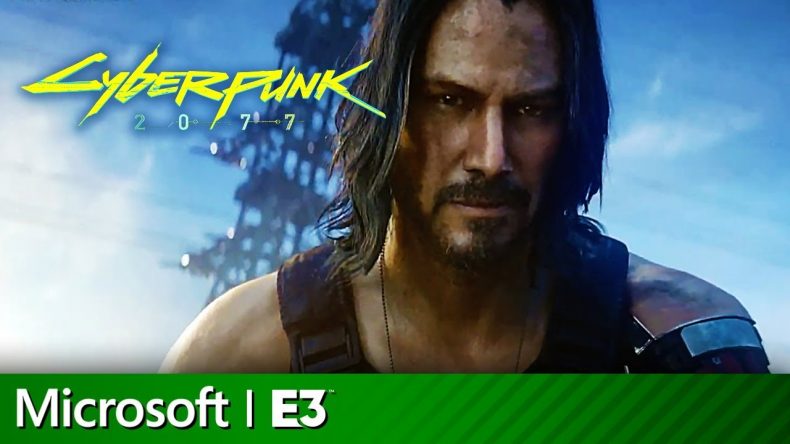 CD Projekt Red have announced that Cyberpunk 2077 will be released on April 16, 2020. At Microsoft’s E3 2019 conference, it was revealed that Keanu Reeves would be in the game as well, with Reeves coming out to a rapturous applause and announcing the release date.

Not only that, but new footage featuring the appearance of Reeves in-game was also shown off, and you can watch it below:

Video games are cool. Don't let anybody tell you any different.
MORE LIKE THIS
CD projekt redCyberpunk 2077e3 2019