previous
Streaming: The Next Big Thing In Video Games
random
next
Heavy Rain comes to PC today via the Epic Games store
0 comments 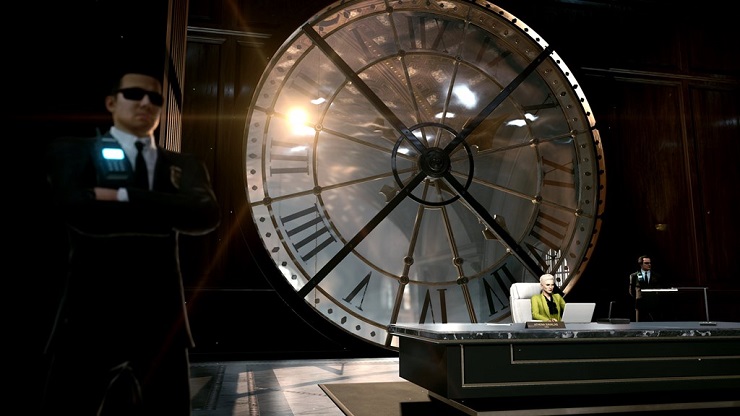 It’s the first new location to come to the game, and will come with the brand-new ‘Golden Handshake’ campaign mission. In this new strange world you’ll be able to find new challenges, unlocks, achievements and also access to the contracts mode. New York will also have its own Mastery progression system with each new level achieved granting you a new tool, agency pickup or starting point.

The expansion pass is available for £32.99 which gives you both Expansion Pack one and two, but if you bought the Gold Edition of the game  the expansion pass is included. If you have expensive taste then you can buy the Executive Pack for £79.99 on PS4 and Xbox One (£74.99 on Steam), this comes with a load of in-game items to play around with.

A lover, not a fighter and an all round good guy (he would say that, he wrote this after all), he's happy to be here as part of GIAG.
MORE LIKE THIS
Hitmanhitman 2IO InteractivePC

Hitman 3 being renamed to World of Assassination this month