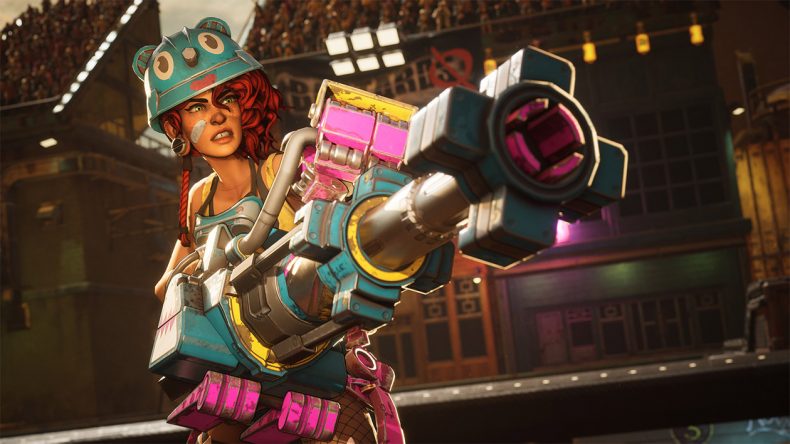 There will be a technical alpha starting June 27th on PC, and you can sign up now. The trailer, which was leaked last week, was also shown. You can watch it below:

Video games are cool. Don't let anybody tell you any different.
MORE LIKE THIS
bleeding edgee3 2019Ninja TheoryXbox